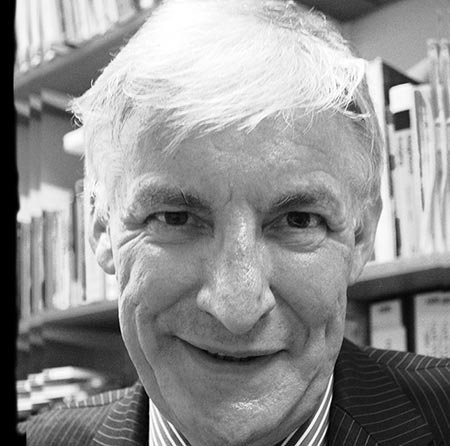 Prof Malone-Lee qualified as a doctor from St. Thomas’ Hospital, London in 1975. Having served with the Royal Army Medical Corps until 1981, he joined University College London as a lecturer in geriatric medicine, then senior lecturer in 1984. He was promoted to a personal chair in 1994 moving to the Barlow Chair of Geriatric Medicine in 1996. Since 1999 he has served as Professor of Medicine for the Whittington Hospital Trust campus of UCL.

He is currently lead consultant of the Lower Urinary Tract Symptoms clinic at Hornsey Central Community Health Centre. He has made seminar discoveries in the field of chronic urinary infection and incontinence, particularly amongst the elderly, and has always pursued interdisciplinary, patient-based research at the interface of clinical, basic and translational science. 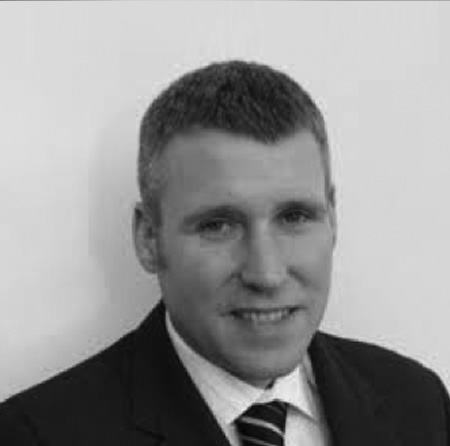 Over the past 11 years, Chris has served as a Pharmaceutical Assessor at the MHRA and as Head of Regulatory Affairs at Intercytex.