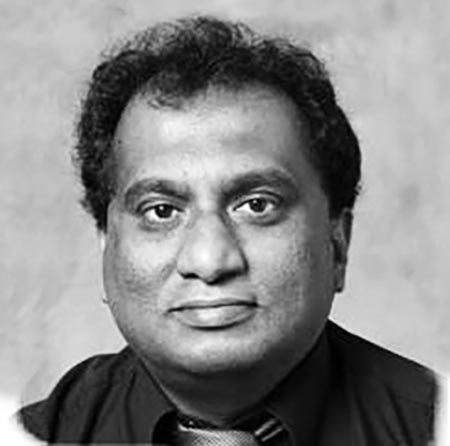 Professor Mohan Edirisinghe FREng holds the established Bonfield Chair of Biomaterials in the Department of Mechanical Engineering at University College London (UCL) and has served as a University of London professor for over 20 years. He was appointed to this UCL chair in December 2005 and prior to this he was Professor of Materials at Queen Mary University of London. He has actively pursued advanced materials processing, forming and manufacturing research, for over 30 years, publishing over 350 journal papers. In addition, his research has led to many inventions and patents and he has also delivered over a 100 keynote/invited lectures at many different international conferences and meetings worldwide.

He has supervised over a 100 researchers, graduating over 50 doctoral students, and has been awarded grants to the value of over £20 million, with 36 UK Research Council grants including two Platform Grants which have given him the opportunity to adventurously explore novel avenues of forming advanced materials for application in key areas such as healthcare. His research has won many prizes including the Royal Society Brian Mercer (Innovation) Feasibility Award an unprecedented three times (2005, 2009 and 2013), the 2010 Worshipful Company of Armourers and Brasiers Materials Science Venture Prize and the 2012 Presidents Prize of the UK Biomaterials Society to recognize outstanding contributions to the biomaterials field. 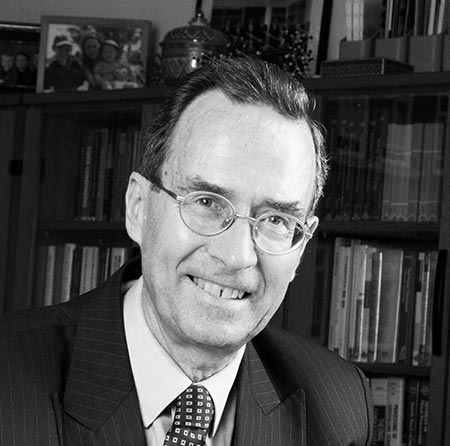 Professor Bonfield’s exceptional interdisciplinary contribution has been recognised by his election to all three UK National Academies,namely as a Fellow of the Royal Society (FRS), a Fellow of the Royal Academy of Engineering (FREng) and a Fellow of the Academy of Medical Sciences (FMedSci).Professor Bonfield was educated at Imperial College,receiving a BSc(Eng)degree with First Class Honours, the Perry Memorial Medal for distinction in Mathematics and Mechanics and the Bessemer Medal for distinction in Metallurgy,followed by a PhD.He then worked as a Senior Research Scientist at the Honeywell Research Centre in Minneapolis,before returning to the UK as Reader in Materials Science at Queen Mary College.Subsequently he became Professor of Materials,Head of the Department of Materials,Chairman of the School of Engineering and Dean of Engineering. 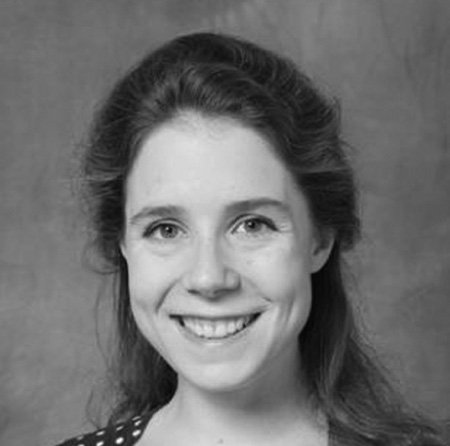 Eleanor is Statutory Professor of Biomaterials at Oxford University’s Institute of Biomedical Engineering. She is a Fellow of the ERA Foundation, and the
recipient of Philip Leverhulme, ASA Bruce Lindsay and IET AF Harvey prizes. She was awarded an OBE in the 2020 New Year’s Honours for her services to engineering. Her work on drug delivery has led to three spinout companies

Eleanor holds a B.Eng. and Ph.D. from University College London. Following the completion of her PhD in 2005 she was appointed to a Royal Academy of Engineering and EPSRC Research Fellowship and subsequently a Readership in 2010. She joined the Institute of Biomedical Engineering in Oxford in October 2011, becoming a full Professor in 2014.